ALBUM OUT TODAY! If you're on a computer, watch and listen our web advert!

Off to Cambridge later to create the Uni-mind with Joshua Blackmore and Dave Kane!

Today is a day of very new things. yana — which in my mind will always be "Corey Mwamba | Dave Kane | Joshua Blackmore" — has music on a record label, mainly because Alya from Two Rivers Records believed we should have one, and cared enough to make it happen in the best possible way. We have physical copies of our music, which is not new for us; but instead of them being made by my two hands, the CDs have had a team behind them in terms of design and production. The support and listening we have had from Two Rivers has been wonderful.

As most people who know me know, this group is special to me for a number of reasons. First, it showed me what I could do if I applied my will and stuck with it. I wanted to hear Dave and Joshua together (they had not met previously), and it happened and kept happening because we kept believing it should happen, even when (in the earlier days) people's understanding of what we were doing was limited.

Second, this group allowed me to make the music I wanted to without worrying about... well, lots of things that working in music makes you think you have to worry about. It has always been difficult to get us in the same room as we're all very busy; but when we do get in the same room, things are unbelievably simple.

Third, the musical mind we form is unlike any I have experienced in any other group. It would take me a very long time to talk about what happens inside, but in short there is a love, a language and a groove that I feel palpably, every time we play. And it is amazing to be inside that, and to learn from it. When I listen back to our first recordings, I understand how much we have moved; not away from anything, but deeper into how we communicate. And the time we spend not playing together is immaterial. Today will be the first time we've played together for a year and that is by no means unusual.

I think we have had more support from fellow musicians who have heard/seen us over the years, but also powerful encouragement from audiences over the years. You might wonder why we're doing Cambridge first, but it's for a very good reason (other than Joshua living there). Graham Lee and Carol Garrison are two of the most devoted music fans I know. For us to play for their night is a pure honour; they've travelled with this group from the beginning. There is nowhere else we would want to be.

If you can make it down tonight, it'd be lovely to see you: but if not, then please buy a copy of the album, and I hope you like it. 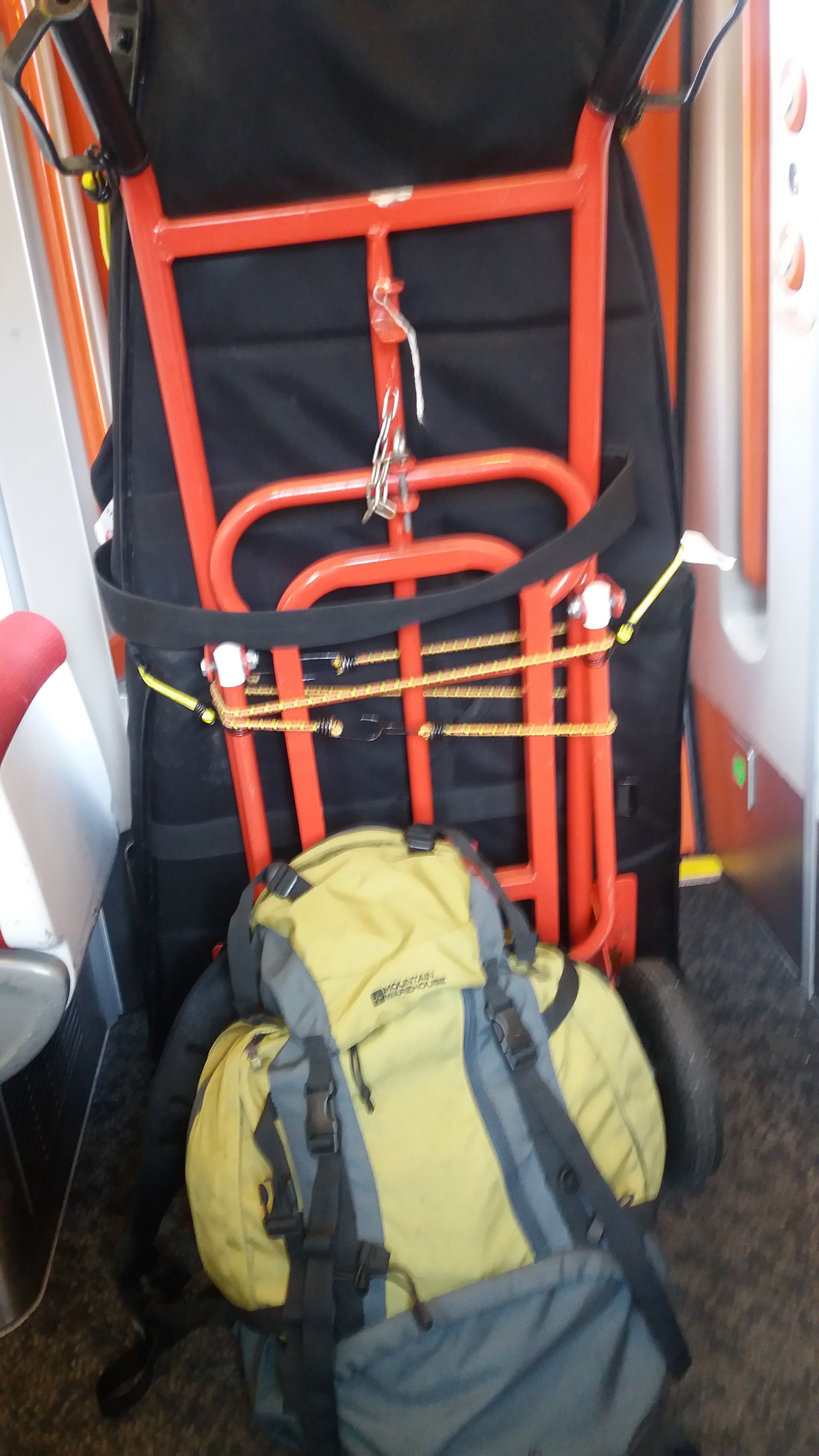